I knew it and you knew it. Metal Gear Solid 4 was always going to sell big upon its release, but how big was anybody’s guess. Well it is now known that it has become the second fastest selling game of all time in the UK.

Although the title had sold more than Gran Turismo 5 in its first week and is number one in the charts, it still could not move the almighty Grand Theft Auto from its record breaking position.

Below is a complete run down on the chart as it stands now:-

If however you have been living under a rock or for some other reason have still not bought a copy of this frankly spectacular game, then you can do so now HERE. 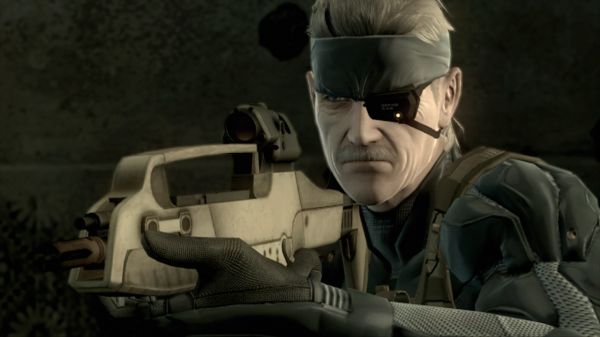 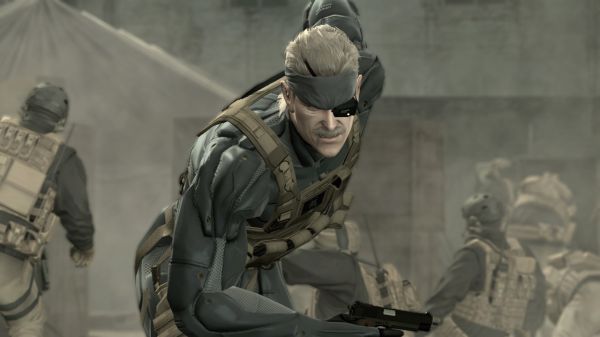 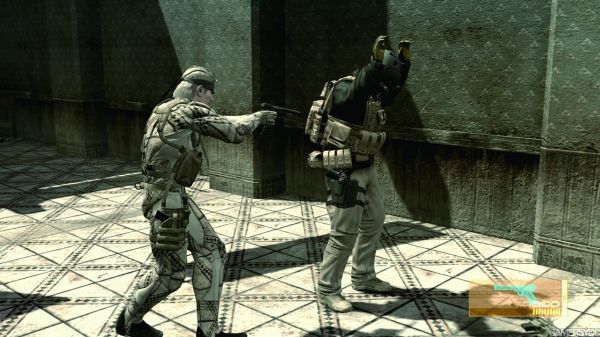