That’s right, that title that apparently was said to be one heck of a game on the PC and Xbox 360 is now apparently heading straight for the PS3.

Rumours have been circulating the net recently by the bucket load, but there was no official word on the matter from Take-Two. However some sites are now claiming that the June issues of certain PS3 magazines have got an exclusive inside look at the PS3 version and what we can all expect, It is surely now only a matter of time before it is officially confirmed.

Bioshock was a great ride on the PC, and if the developers can do a good version of the game for the PS3, then this may be one of the big sellers for the system, hopefully this year.

The official website for the game can be found here. 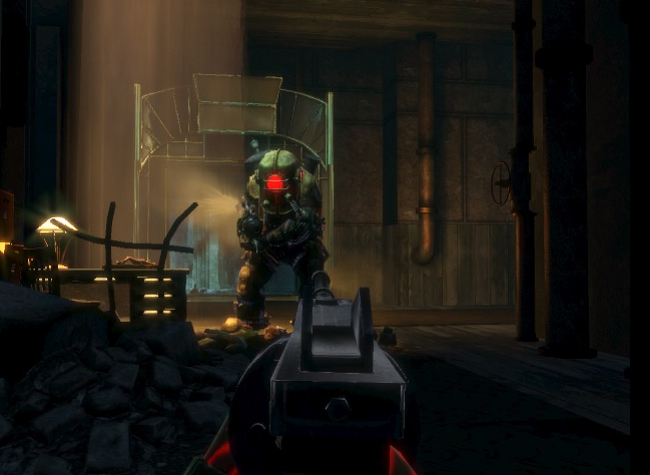 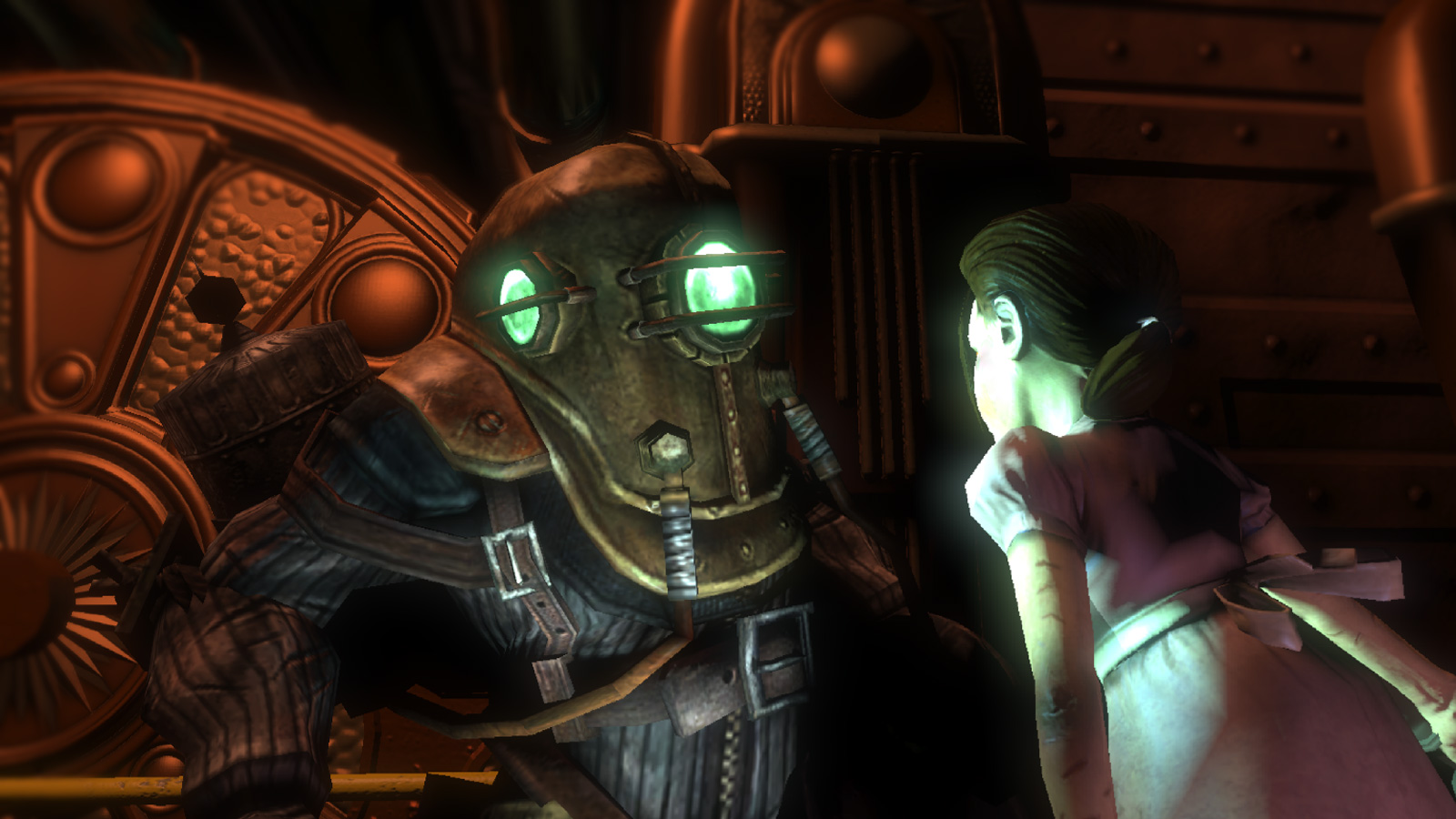 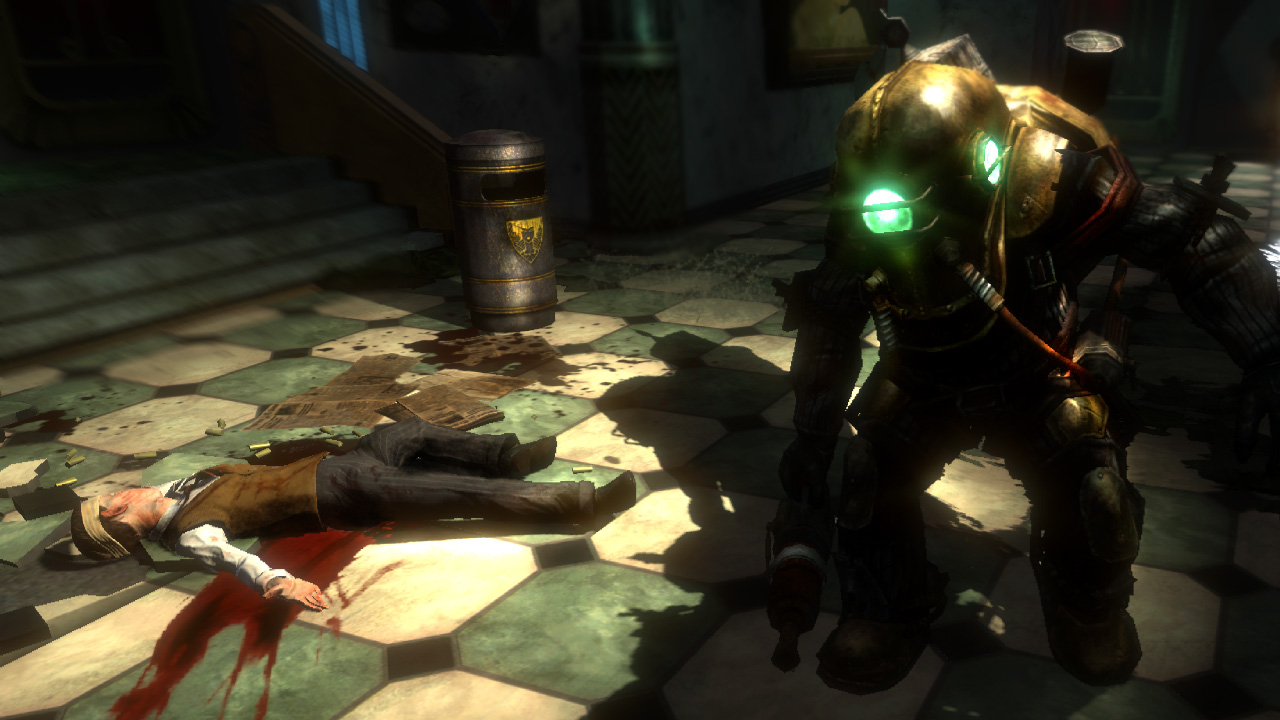