Below you will find the brief facts about what happened / what was said on Sony’s Playstation day held in London last week:-

*220,000 copies of singstar sold, with over a million songs downloaded.

* Sony has teamed up with Nissan to make a GT acadamy.

* Talks about BDLive features and prospects.

To fully appreciate the extent of the event and to read about these news tid-bits in more detail, you can visit the official site here, which also has a video of the show to watch at your own pleasure. 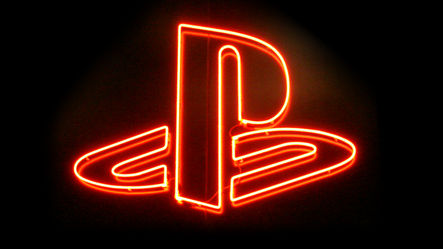 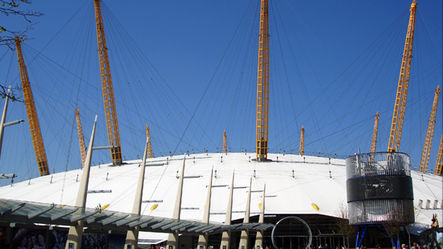 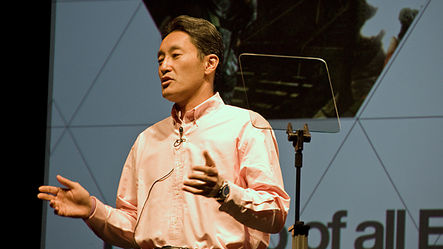