Sony are soon to release an add on for the PS3 in Europe called Play TV. This new add on device will allow the PS3 to become a fully functional Digital Video Recorder (DVR) via a USB interface. The device receives all channels that you may get on freeview tv through an aerial, although the the exciting bit is that it will then supposedly upconvert all of those channels to High Definition.

As stated the device will also allow users to use the PS3 hard drive to record and store their favourite TV shows in HD. If there was ever a reason to upgrade your PS3 hard disk, then this surely must be it. If you are having trouble then do not fear, as we have already done the hard work for you in our feature on how to upgrade and the best and cheapest drives for the job.

Below are a few pics that were circulating the net recently giving you a good impression of what the new interface will look like. More images can be found at the source at PLAY3-LIVE 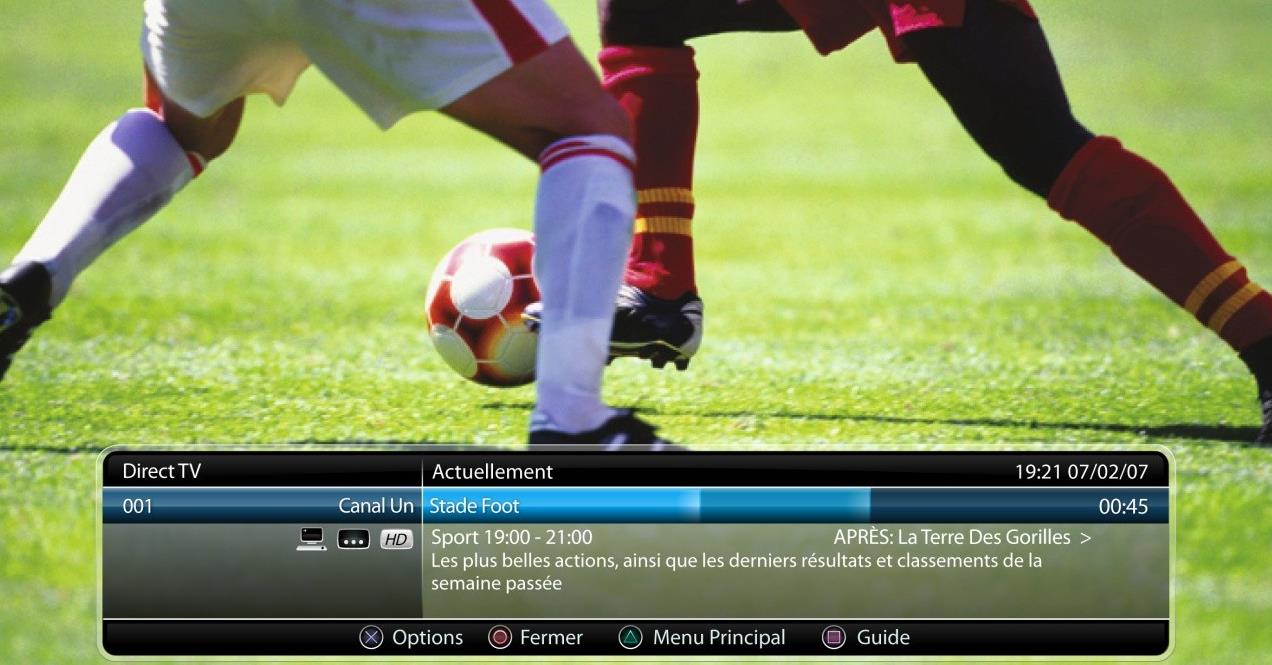 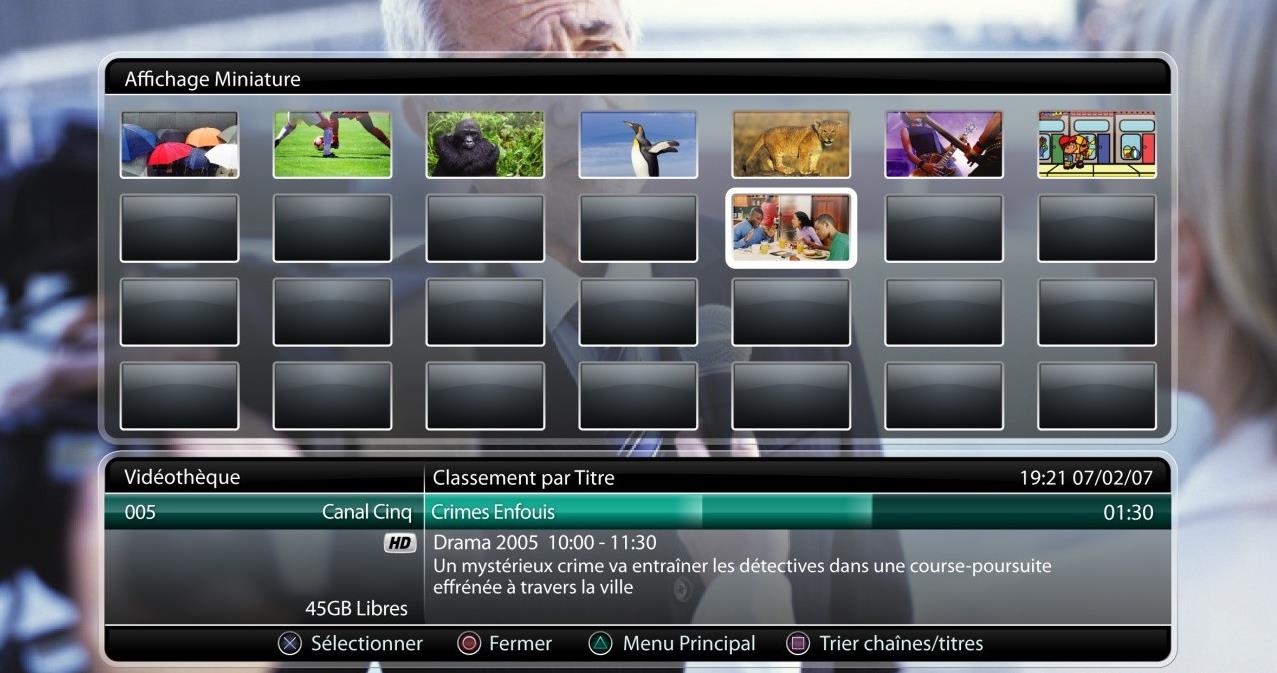 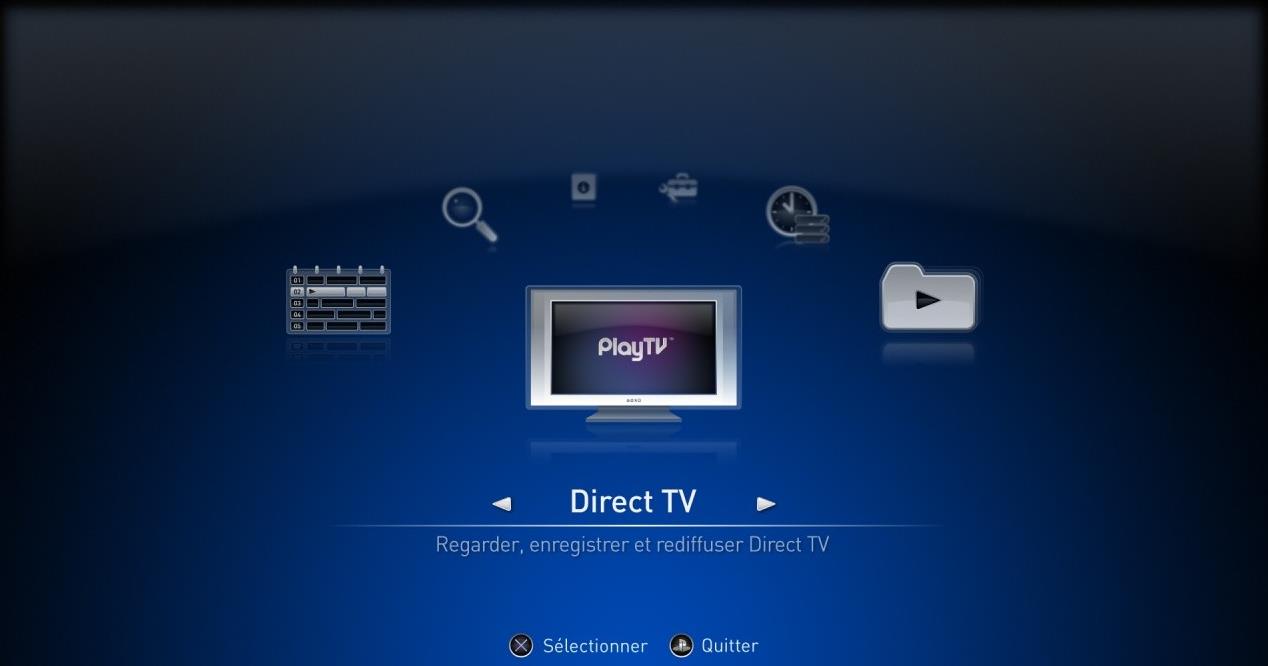