PlayStation 3 has apparently, according to reports flying around the interweb, outsold the xbox 360 for the THIRD month in a row. Although the same reports are stating that the nintendo wii will still rein supreme when the total combined console sales figures are released, but hey i guess we knew that anyway. (They are selling like hot cakes after all).

With the ‘big guns’, looming in the distance, this trend looks like it may continue deep into the summer months. With titles such as Metal Gear Solid 4, Grand theft auto 4, and Little Big Planet, anybody who calls themselves a gamer would find it hard to resist atleast one of those awesome games.

The full article can be found over on the NEXT-Gen.biz website.

What are you waiting for? 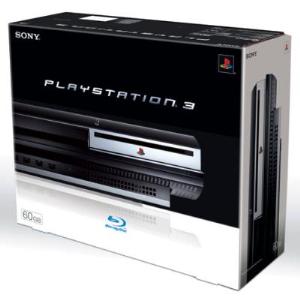