Motorstorm: Pacifica – the sequel to the massively successful PS3 launch title has been tantalising users on the PS Network this week with the release of a small teaser trailer.

Whilst the original Motorstorm was based in the dust of the desert, a tropical oasis is the scene for this new game. Jungle’s galore – in fact you almost expect to crash in to Nathan Drake (of Unchartered: Drake’s Fortune) at any point.

We have been told that Sony is hoping to get the game out by the middle of October, an extremely important time of the year for the games industry, and could well be one of the Christmas blockbusters of 2008.

One of the biggest changes in Motorstorm 2 (apart from the scenery) will be the introduction of an up to 4 player split screen mode, enabling heated competition outside of the PS Network.

Up to 16 player online play has been suggested and another rumour suggests that one of Burnout Paradise’s features is to be added. In that game, users with a USB Camera hooked up will have a ‘snap’ taken of themselves at the price moment they are crashed in to – and then this image is ‘flashed’ up on the screen of the person handing out the rough driving.

Let’s see the beautifulness of it all. 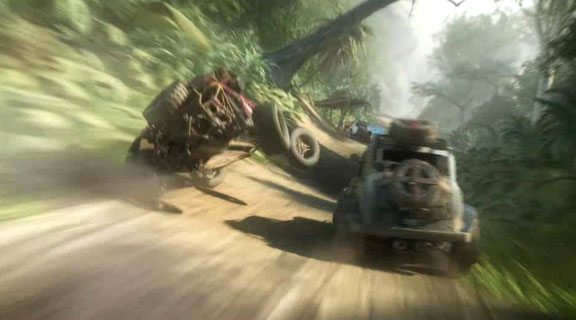 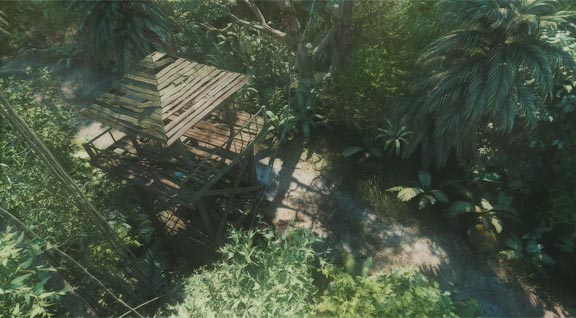 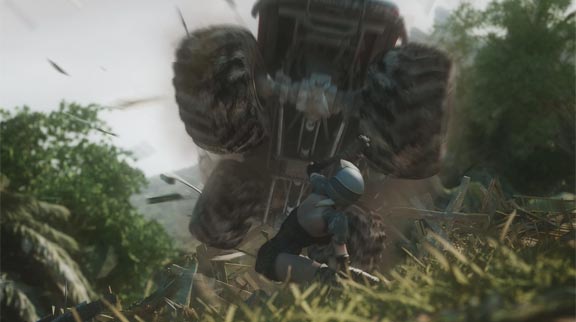