Remember that ace game from the early 90’s, which went by the name of Golden Axe. It first appeared in the arcade, and soon later was translated on to the Sega Megadrive / Genesis. It proved very popular and managed to spawn 2 sequels which were equally as good.

Well Sega and Secret Level have now released the very first shots of the remake of the game, named Beast Rider, which apparently is quite different from the game of yesteryear.

The game has you playing as Amazonian Tyris Flare, allowing you to roam wherever you please, instead of just moving from one battle area to the next. You will also be able to ride on the backs of various beasts, five in all, varying in size and strength.

You will also be able to fight on foot if you wish, simply by dismounting your beast and letting rip the old fashioned way.

This remake will be worth keeping your eye on, because if it is anything like its younger brothers, then it should turn out to be a very good game indeed.

Check out the shots below, and we will be sure to keep you informed, if we hear any more juicy news on this title. You can also check out the official site here. 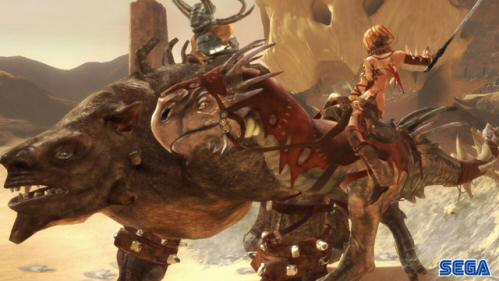 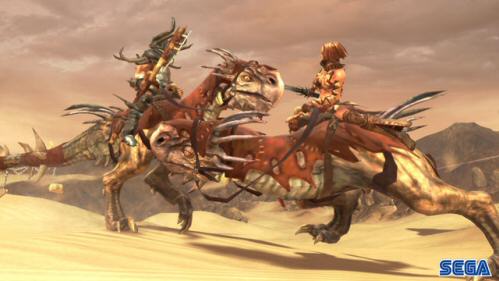