According to online retailer Amazon, the PS3 pre-orders for Capcom’s upcoming Resident Evil 5 are outstripping those of the XBox 360 by nearly 100%.

The game was initially announced in 2005, the title starting life on the original PlayStation back in 1999.Â  This version is expected to take four years to produce and a release date has not been given but it is expected in 2009. 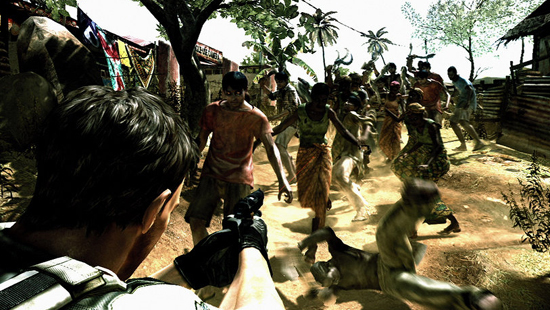