Haze as almost everybody now knows is a first person shooter from Free Radical Design (The makers of TimeSplitters on PS2), and was released this month (May) to luke warm reviews from a lot of the gaming press. The reason for this is unknown as i actually found Haze quite fun, although perhaps it is because the market is slowly becoming saturated with first person shooters and everybody is growing tired of the genre.

The game centres around a multinational company with bio-expertise known as Mantel Global Industries, which has developed a substance known as Nova-Keto-Thyrazine, a.k.a Nectar, which is apparently an enhancer which enables your everyday soldier to become smarter and fight harder than they ever could without this drug. The game is set over a three day period as the Mantel corporation fights against rebels known as ‘The Promise Hand’. The player takes on the role of Shane Carpenter, a 25 year old Mantel soldier who after witnessing the effect Nectar has on all of the other soldiers, he decides to turn into a rogue and to take on the Mntel corporation.

In the game soldiers use a substance known as Nectar as previously mentioned, which is a drug that enhances the performance of the user such as their speed, strength and accuracy. Nectar also allows the user to see enemy soldiers as an orange colour against a grey background which helps greatly in fierce gun fights with lots of things going on around you.

Haze has lots of weapons at its disposal too as you would expect in this type of game such as the typical pistol, assault rifle. shotgun. sniper rifle and a flamethrower, while not forgetting grenades and knives.

The multi player experience is enjoyable and quite entertaining with options such as a four player split screen co-op mode, which is good for people who especially do not have Internet access, and for those that do there is a 16 player online battle mode, which pits players on opposite teams against each other.

The graphics in Haze are a mixed bag in my opinion as they have their good points and their bad points. Although when first playing through the game i initially thought that it looked quite last gen in terms of visuals. The textures seem muddy and blocky and some of the special effects such as water seem like they were lifted straight from a PS2 game, which is heightened by the sheer quality that we are all used to such as the water in Bioshock and Uncharted.

The lighting in certain areas is great though and there are some really good looking set pieces to some of the levels. All of the time the game manages to keep a consistent frame rate throughout, so no matter what you may get up to, everything keeps running smoothly, as you would expect from the PS3.

The game is in my opinion average overall and should be given a look in if you want something to tide you over until Metal Gear is released this June. Although not entirely bad, i cannot stop feeling that the game is missing a certain something that i can not quite put my finger on, and so hence the average mark that we have awarded this game. 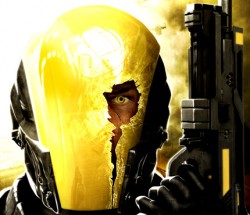 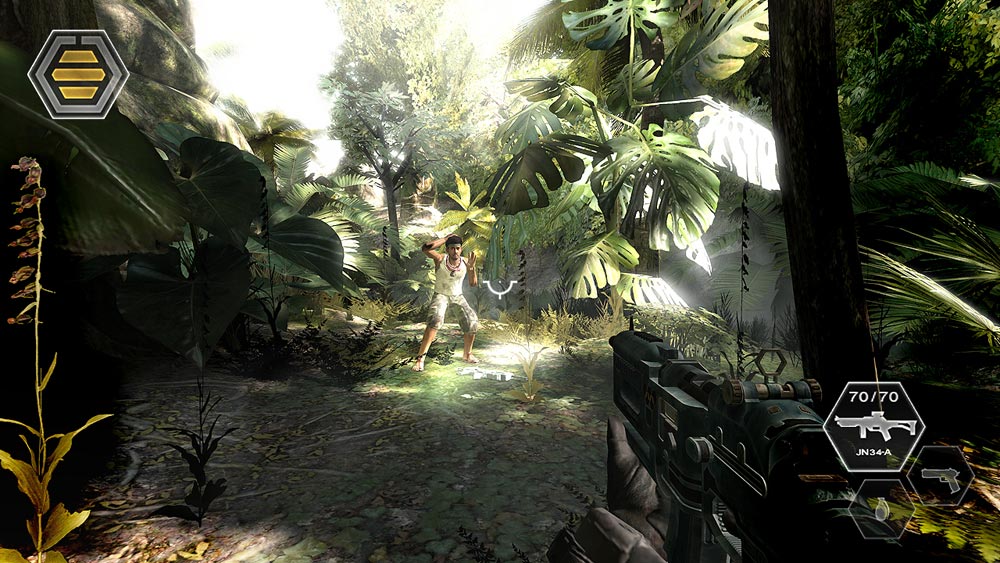 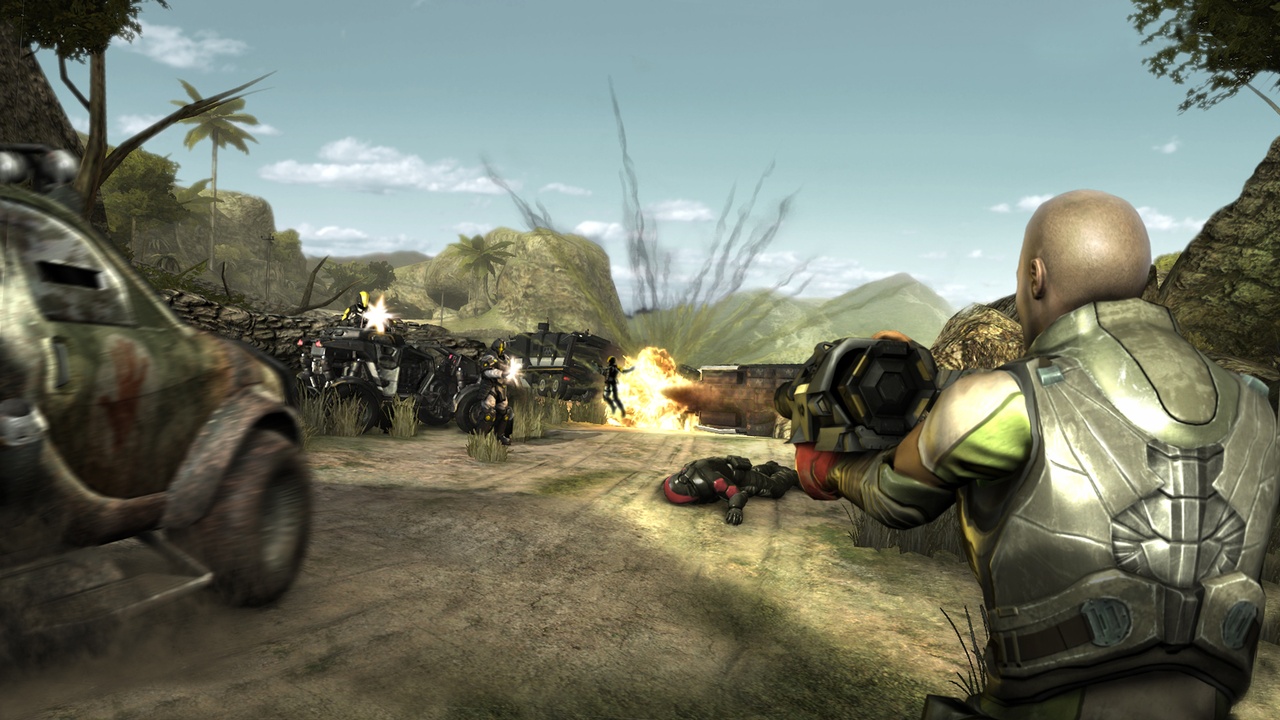