EA have recently released a new trailer for the upcoming FIFA 10, which has been confirmed by EA is goingÂ  to be released on the 2nd October.

The game itself will have new features such as 360-degree ball-control, highly improved AI, graphics and physics and many improved features in Manager Mode. All this plus many more unconfirmed features will surely make it the best game in the FIFA series to date – but we’ll let you know for sure once we get our hands on it! 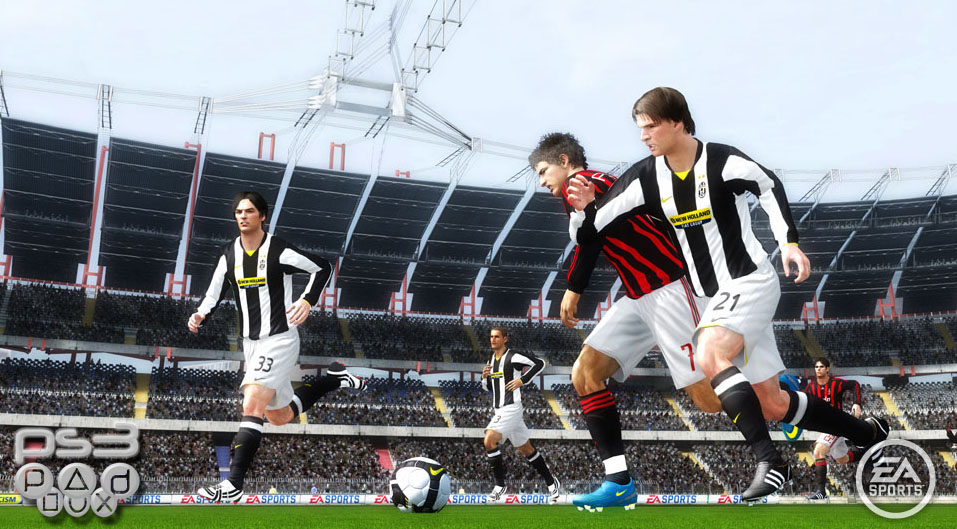 So feel free have a peek at the trailer, and be sure to watch in HD for those jaw-droppingly good graphics and physics.