Need For Speed: SHIFT is the latest upcoming NFS game from EA, which will improve greatly on visuals, graphics and physics.

Car customisation has been greatly enhanced, allowing you to tune such aspects as the breaks, aerodynamics, tires and gears. It’s now also possible to fully customise both the exterior and interior of your car for the first time. 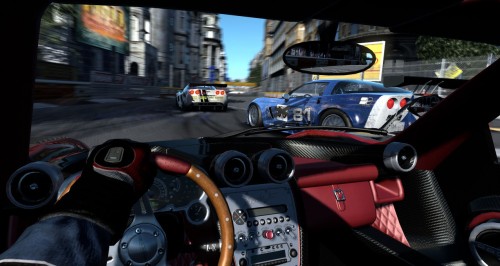 NFS: SHIFT focuses on realism moreso than in previous titles, with G-Force and surface textures & quality playing an important role in the driving and handling of the car.

A highly-detailed in-car view has also been introduced, which allows you to see the driver changing gears, or even tilting their head to get a better view of the mirrors.

Most of the tracks in NFS: SHIFT will be licensed tracks that exist – with very few being custom – which follows the realistic route that the game is taking.

There will also be different car classes, with vehicles ranging from anything like a Golf GTI to a McLaren F1. Drifting will also be making a return as one of the game modes, which is also good news for any old-school Need For Speed fans out there.

NFS: SHIFT is due for release in Europe on the 17th September, and in the USA on the 22nd September. 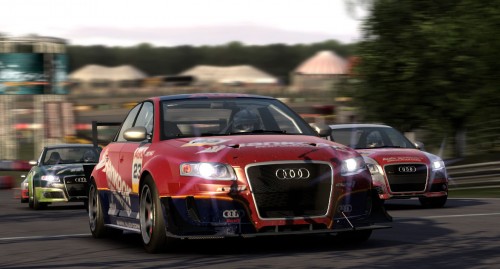 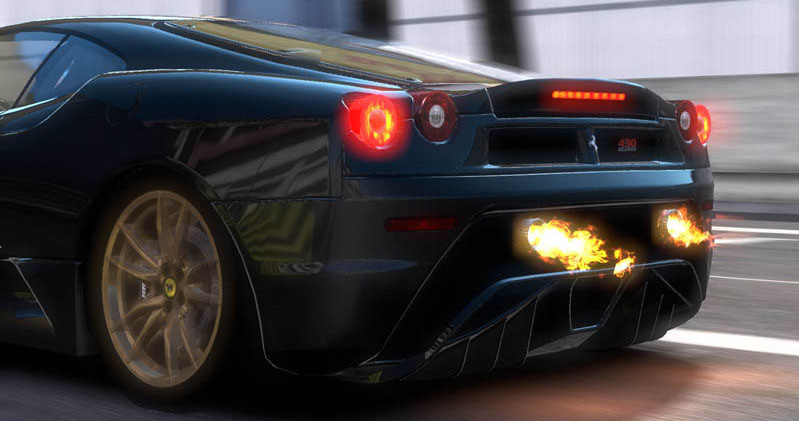 Remember to watch in HD!