Who you gonna call? Ghostbusters (on PS3)

Who are you gonna call anyway? I myself would not be calling some ghost catching paranormal experts if I had a ghost problem, no sir, i would be hot footing it out of there or calling the police. Anyway the PS3 game of the movie that brings back fond memories of when i was a child has released more screenshots for your viewing pleasure. The game is being made by Vivendi Games for most of the next gen formats which includes PS3, Xbox 360, PC, PS2. Wii and the DS.

The effects and graphics look very good from the screenshots below, although a video would give a better impression of how the game may play.

The official site can be found here 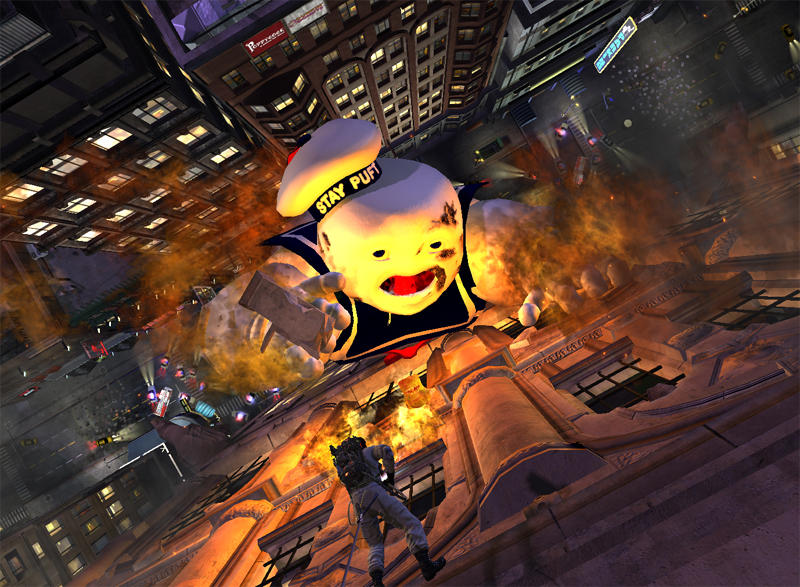 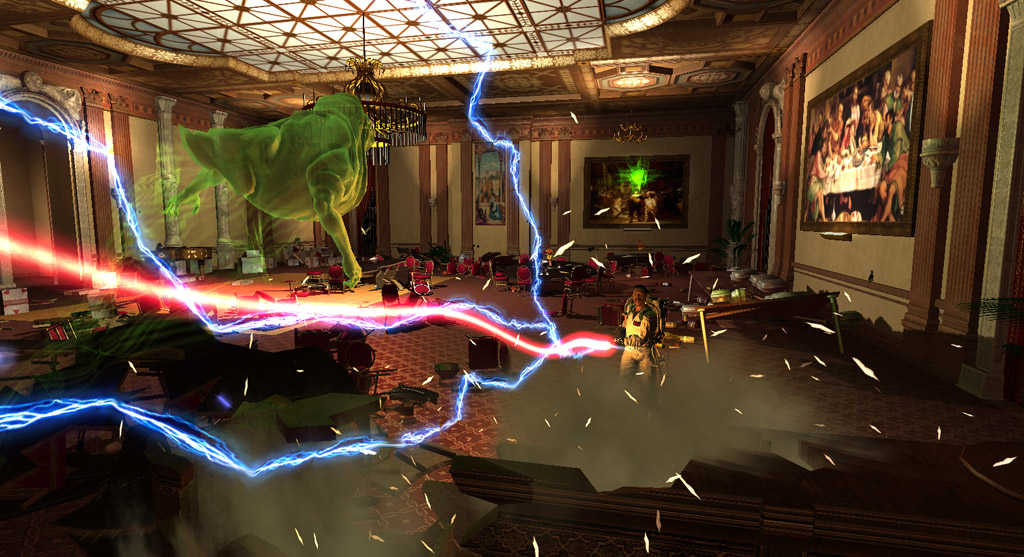 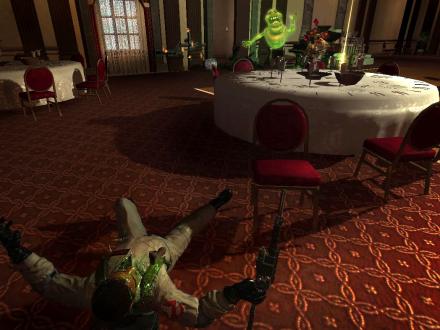 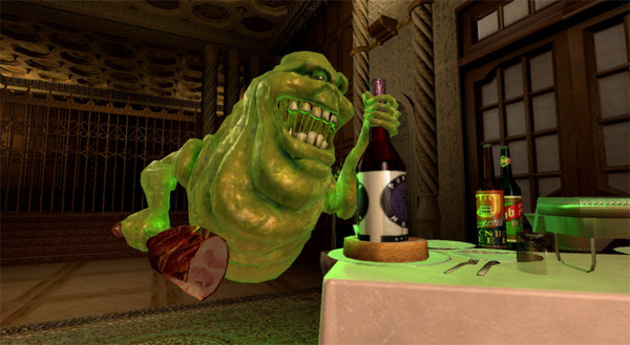