The name Golden Axe brings back fond memories for me as a wee lad, in a time when i would come home from school and run up the stairs to get my sega Megadrive / Genesis fix. Those days are now gone, but the memories i have of this monumental game are still with me. It is hard to believe that it has been about 20 years since i asked for this title for a birthday present, and hey i may even ask for this one too.

The game back in the day was a run of the mill side scrolling beat em up, nothing more, and there was no thought involved in the gameplay, only to pick your favourite hero out of a possible three, with the Dwarf being my personal favourite, and then embark on a no holds bared ‘hack n slash’ through multiple levels of mayhem.

There have been numerous spin-offs and various ports on almost every machine i can think of, but the time has come for sega to dust off and revisit this most loved game, and to give it the next-gen treatment that it rightfully deserves.

The new name given to the game is Golden Axe-Beast Rider which basically gives away the main focus of the new game. You supposedly play as Tyris Flare who was the female warrior in the original game, only this time they will have hopefully upgraded the weapons at your disposal, and so discarding of your foes should be alot more entertaining. When you have had enough of the hand to hand combat, you will be able to mount certain beasts which will, as in the previous games, give you an unfair (some would say) advantage over your much weaker ground walking opponents.

The environments will apparently be fully destructable and should be expansive enough so that you can spend some of your time exploring and getting into trouble. The game is said to be set in a time before the original game and then through the story that unfolds, will eventually lead up to the events that have taken place in the original.

Not much has been released yet regarding media and the like, but according to the official Golden Axe-Beast Rider we site, the game should see the light of day in the Fall 2008. Untill then you can get your pre-order in here for just Â£39.99, which is a saving of Â£10.00.

To keep you in the mood until it is released, here are a few screenshots to wet your whistle, enjoy. 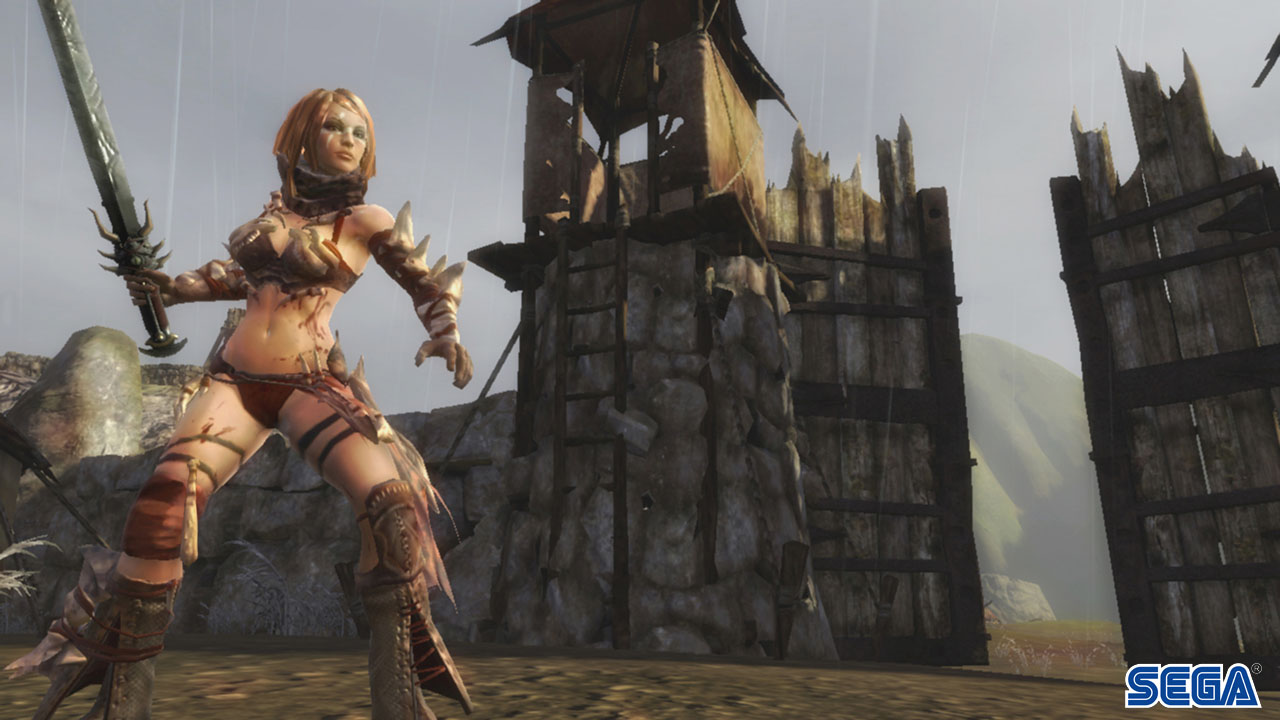 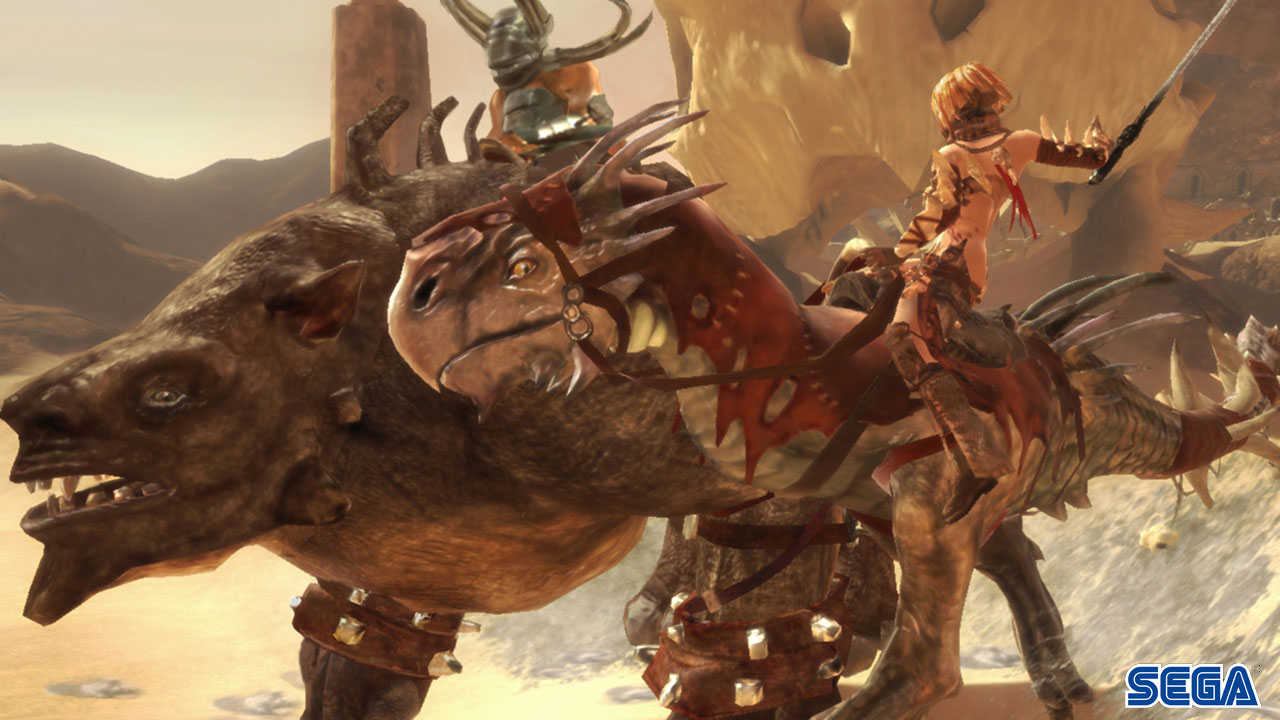 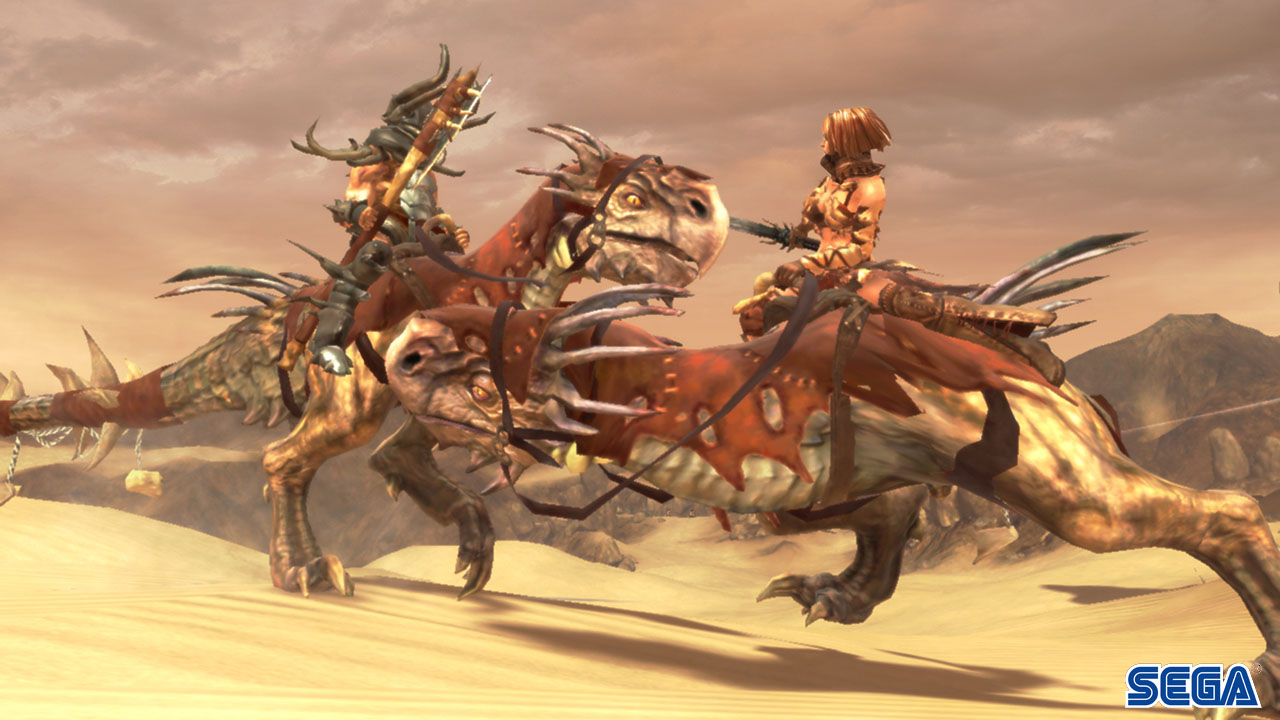 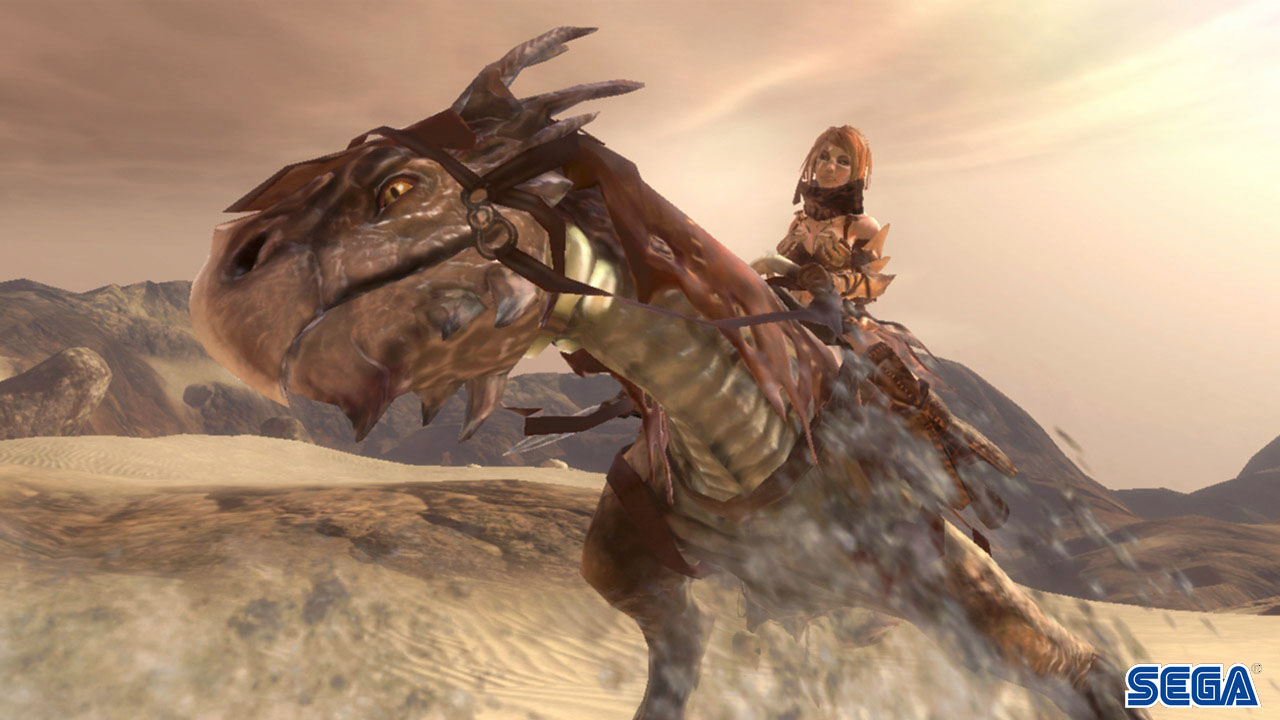