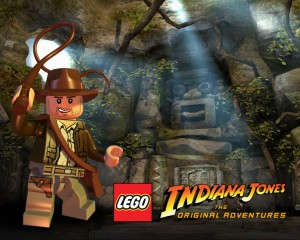 What’s it all about?

Lego Indiana Jones: The Original Adventures is due to burst on to the PS3 scene in the coming months just around the time Harrison Ford will be dusting off the pension book to return to one of his best-known roles – Indiana Jones.

Lego and gaming are getting to be quite a match made in heaven. The Star Wars Lego games received great feedback and had a large slice of humour.

This new game is expected to do exactly the same. This game will not feature heavily on the new film, but instead those classic moments from the first three films – you can imagine it – the boulder chase, the room with the advancing spikes, the hat under the door etc etc.

If you think you just play Indy, then you would be very wrong. Up to 60 unlockable characters are there for your gaming pleasure (Personally I look forward to the speed and agility of Short Round) and your characters can swim, climb, slide down ledges – all in an extremely fluid PS3 environment.

The graphics look superb, and the lighting effects throughout are top notch.

Each characters has their own unique abilites, such as sliding, excavation etc, and the whole family can take part in a co-operative mode.

You can also create your own unique characters by mixing body parts eg. Half-Indy, Half-Short Round!

All in all this is a fantastic looking game and while ideal for the younger PS3 players amongst us, this will find its way on to a lot of shelves belonging to people old enough to remember the original films being released! 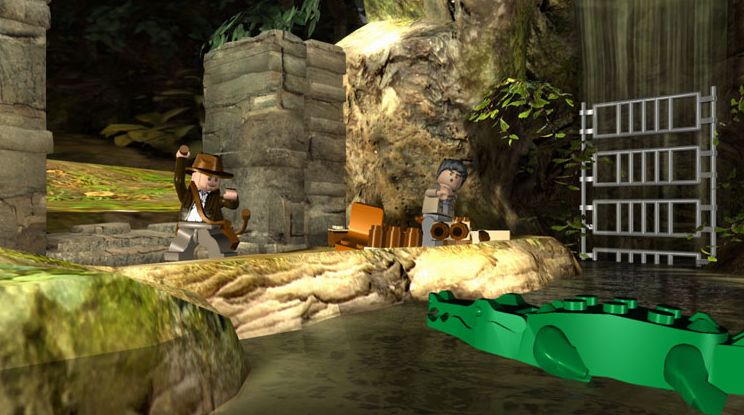 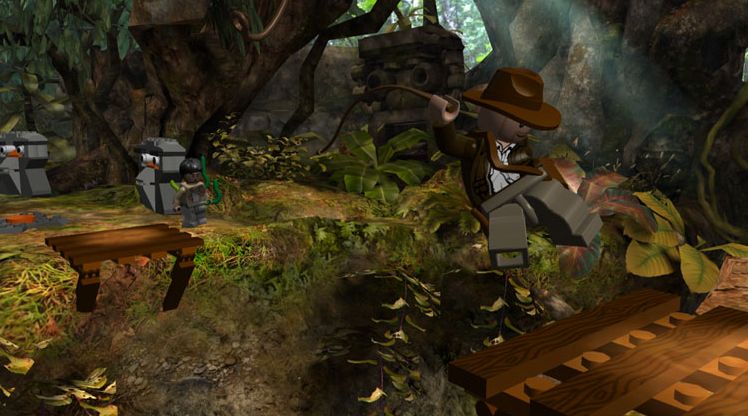 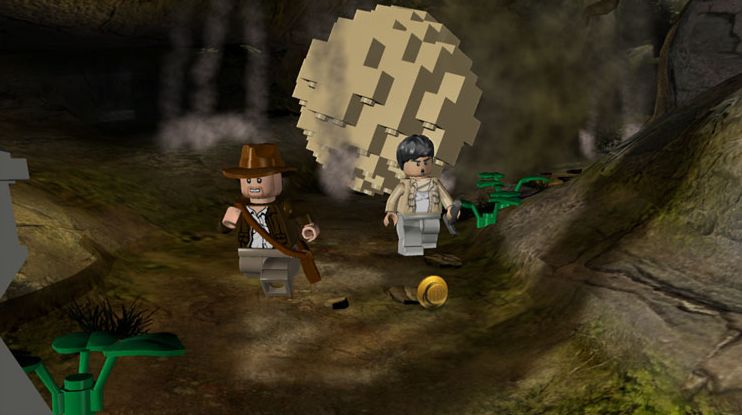 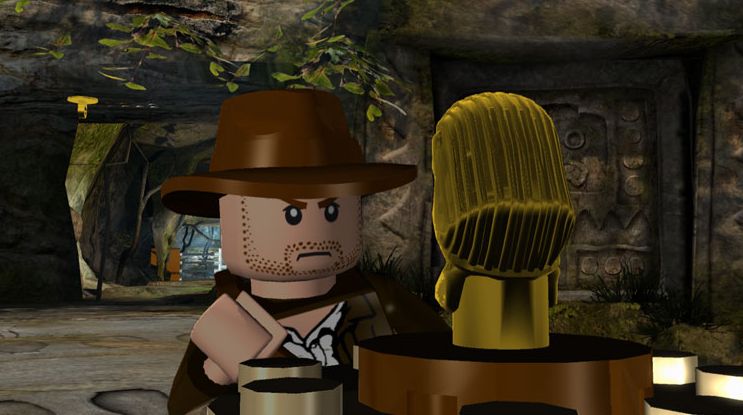 Lego Indiana Jones will be released on the PS3 in the UK on the 6th June 2008.

How excited are the PS3 Pad team?