Insomniac Games have announced that the sequel to one of the best launch titles on the PlayStation 3 will be heading our way soon, and more importantly the game will take online blasting to the next level with a massive 60 players online gameplay. Massive!

The news was announced as one of the World’s biggest gaming mags Game Informer will be covering the title in their February issue.

The first game, codenamed ‘Fall of Man’, was an incredibly polished game which was the most popular game at launch for PAL territories. This second release will not only feature the biggest online multiplayer game to date but from these screenshots looks like it will be one of the most graphically amazing titles yet. 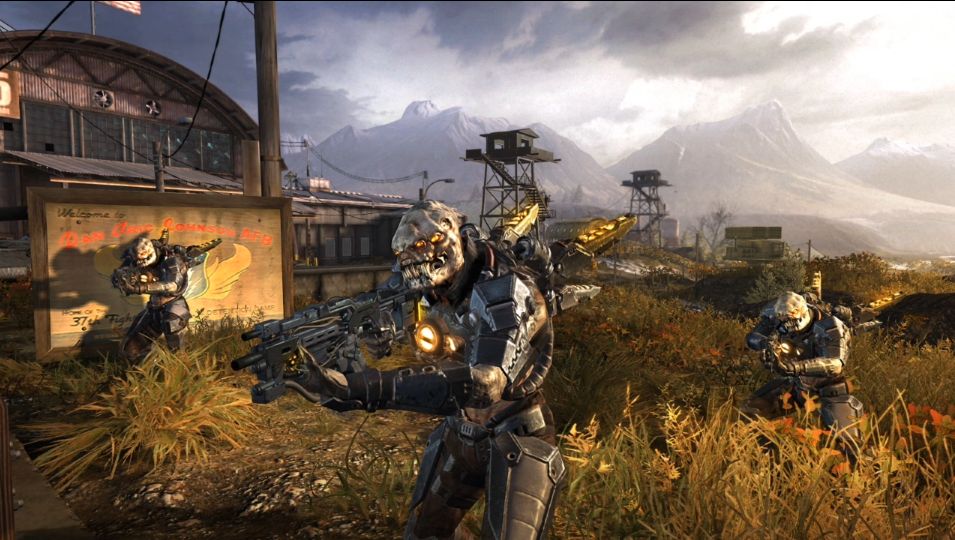 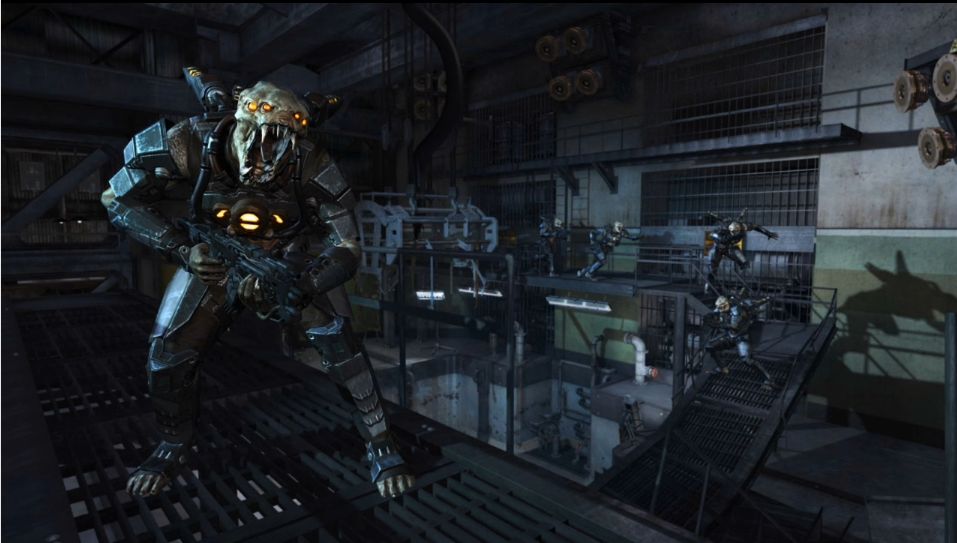 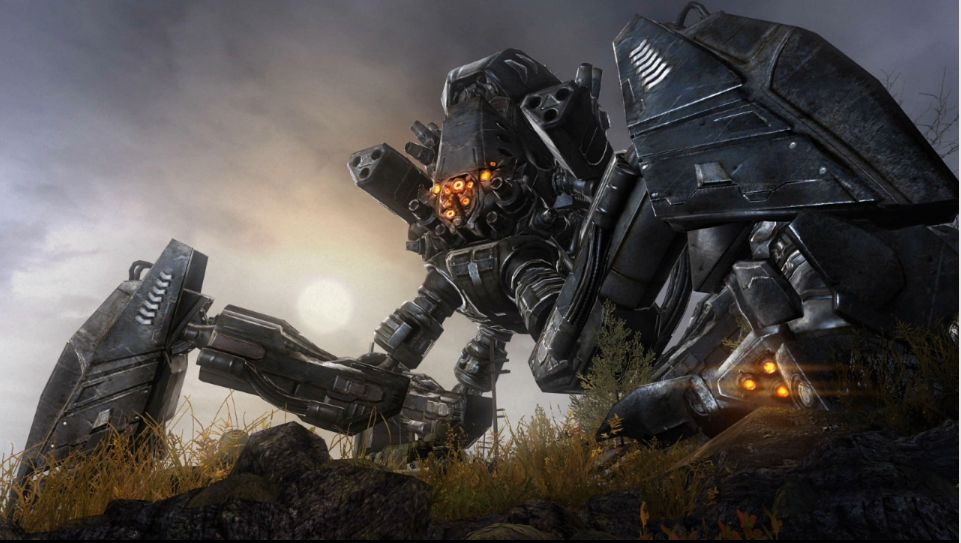